instruments of the state

Tse Tse Fly Middle East's Instruments of the State project is a body of work that expresses disgust at the parlous state of twenty-first century social politics, and is a reflection of a world in which the motives of the right-wing are being insinuated into everyday life. Taking place in November and December 2018, the project consisted of an album and a live event. The project also intended to bring attention to the work done by War On Want and the Stop the War Coalition.

The Instruments of the State album was also available as a digital download, with two additional physical formats: 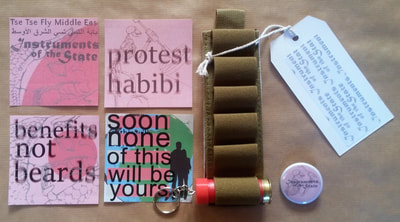 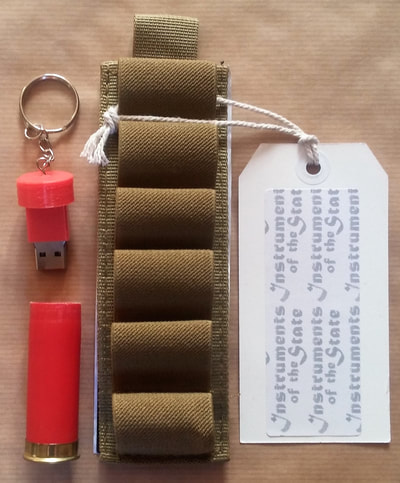 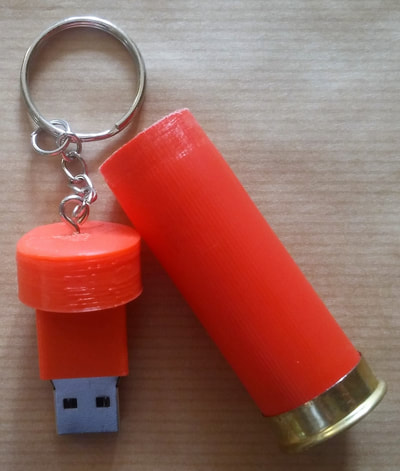 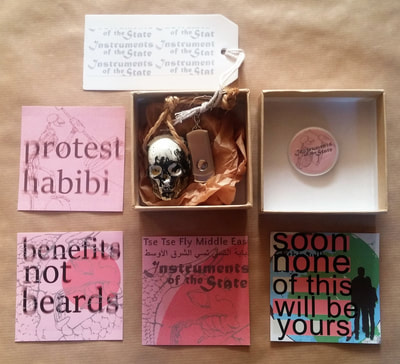 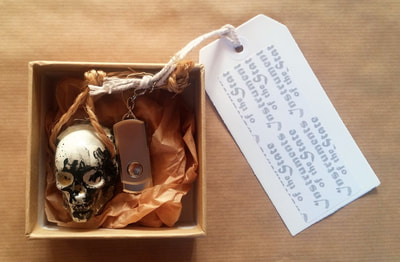 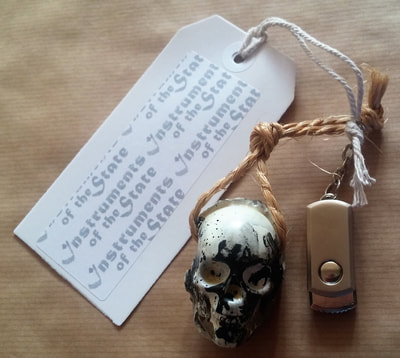 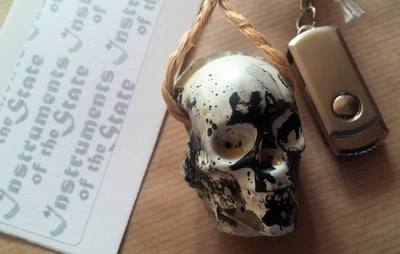