these are our friends too

The project was the brainchild of FORWARD’s Naomi Reid and founder of Tse Tse Fly Middle East Simon Coates and continued FORWARD’s These Are Our Friends project, a collection of poetry from young people from the UK that responds to the themes of FGM and its attendant consequences. ​The first stage of the project resulted in a book of the same name that features more than thirty pieces of work, a short film made with Media Trust, and the new collaboration will see twenty of the poems re-imagined.

For the new album Tse Tse Fly Middle East hand-picked a selection of female artists and musicians, and each one was given a spoken word recording of one of the poems from the These Are Our Friends book read by members of the FORWARD team. The artists then composed and recorded a sonic background for their designated piece, with the resulting spoken word and experimental music compositions making up the new, nineteen-track set, These Are Our Friends Too. The album features contributions from some of the foremost female proponents of noise from Egypt, Iran, Turkey, Lebanon, Serbia, Bulgaria and Sweden, as well as UK-based collaborators. And the visceral, uncompromising and unsettling tracks that result reflect the disturbing nature of female genital mutilation.

The album is critically-acclaimed, with plays on BBC Radio 3's Late Junction programme. An exclusive mix of the set was featured as part of London's 2019 Art Licks weekend.

Buy These Are Our Friends Too here.

Everyone involved gave their time for free, with all proceeds from sales of the album going directly to FORWARD. 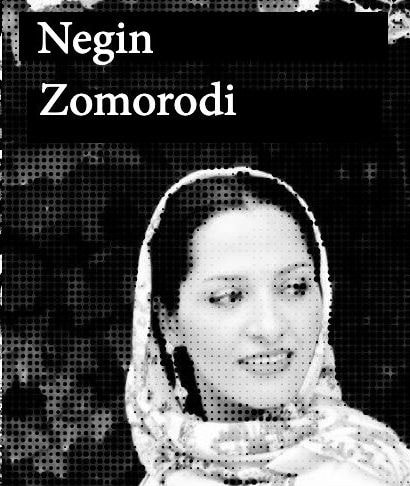 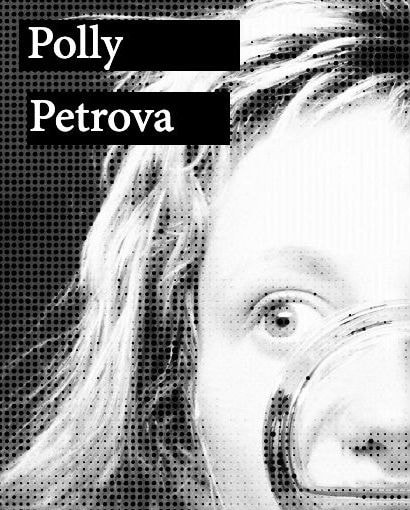 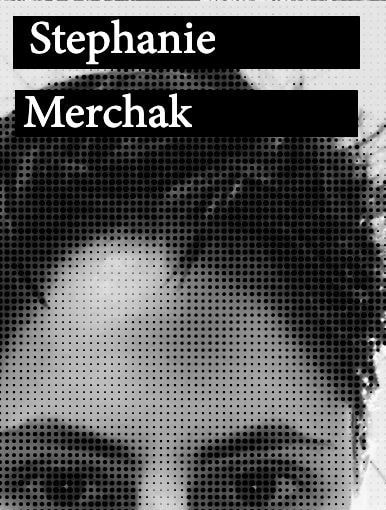 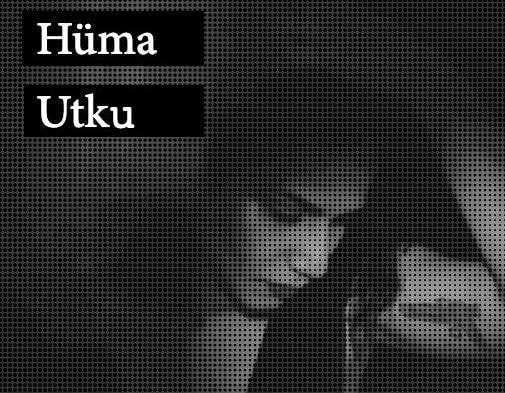 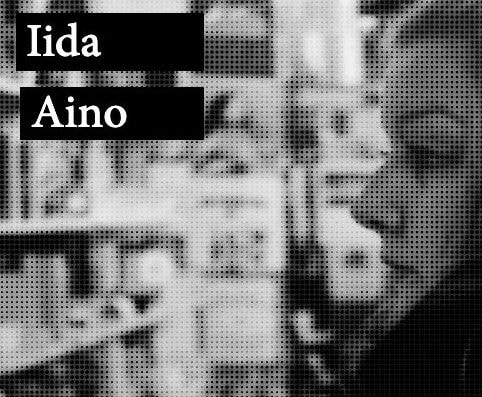 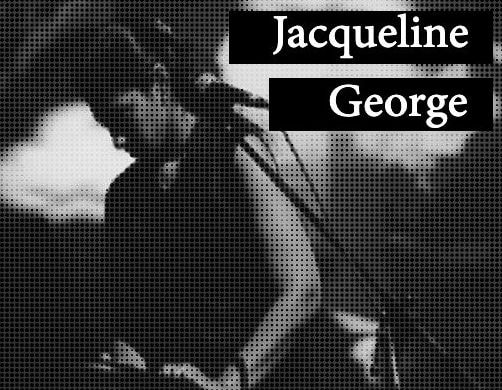 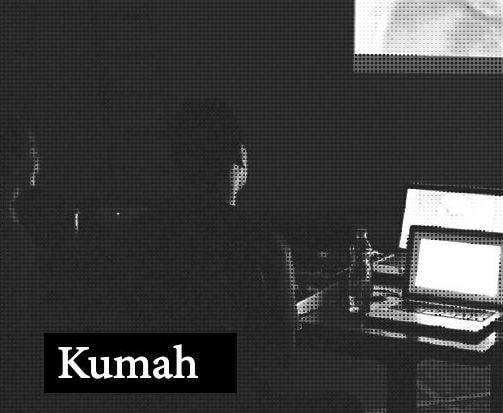 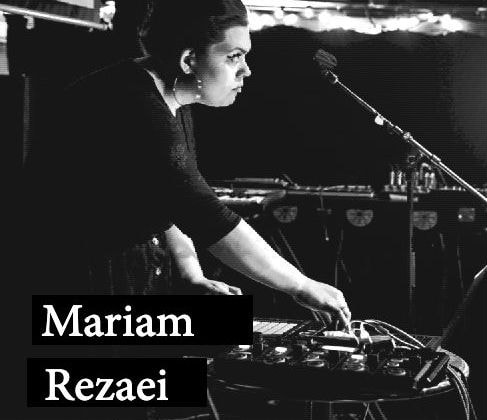 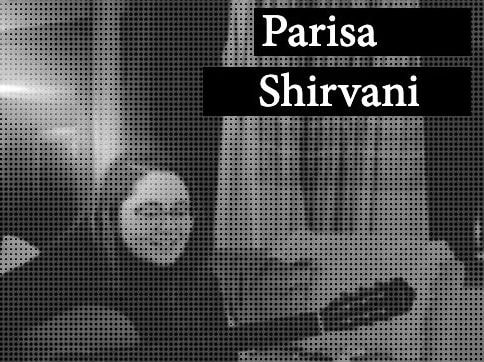 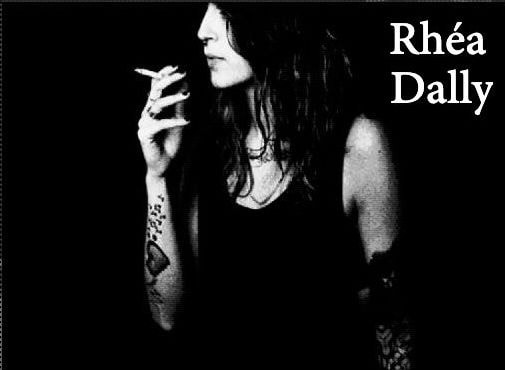 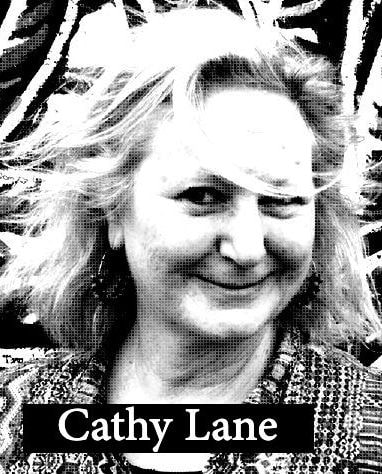 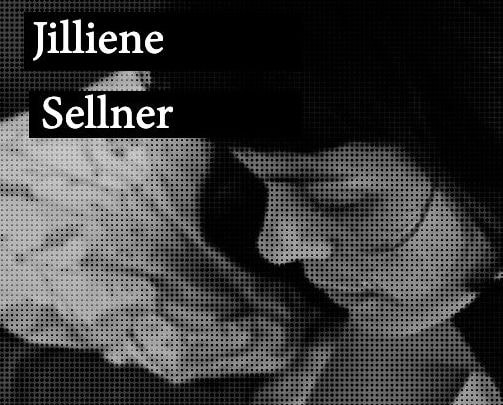 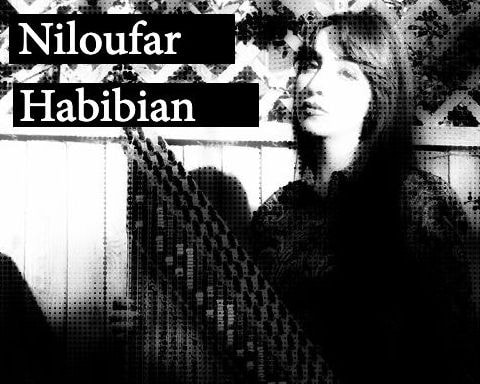 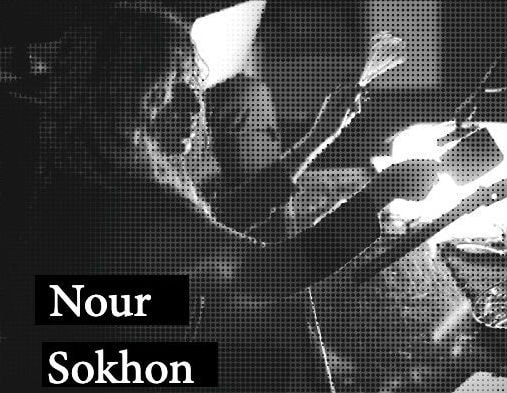 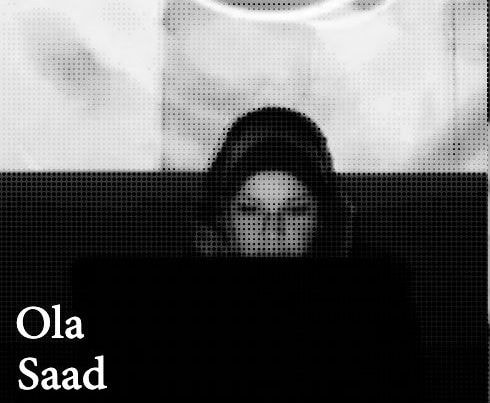